A carousel is a rotating set of images. Use the previous and next buttons to change the displayed slide

“The Asenjo-Garcia lab explores the Universality of Dicke superradiance in extended systems of many atoms.

Atomic, Molecular and Optical Physics was started at Columbia by I.I. Rabi in the 1930s and given a further crucial impetus by the invention of the laser here in the late 1950's.  By the 1990's, experiments were demonstrating increasing control over single atom systems, as acknowledged by the 1997 Nobel Prize in Physics “for development of methods to cool and trap atoms with laser light”. Since then, there has been a rapid increase in the ability to manipulate systems with larger numbers of atoms and to control their quantum states.  AMO systems form the basis of many of our most precise measurements and can be used as fine probes of other materials.  The ability to manipulate the precise quantum state of thousands of atoms has applications ranging from studying the time dependence of chemical interactions to quantum computing. 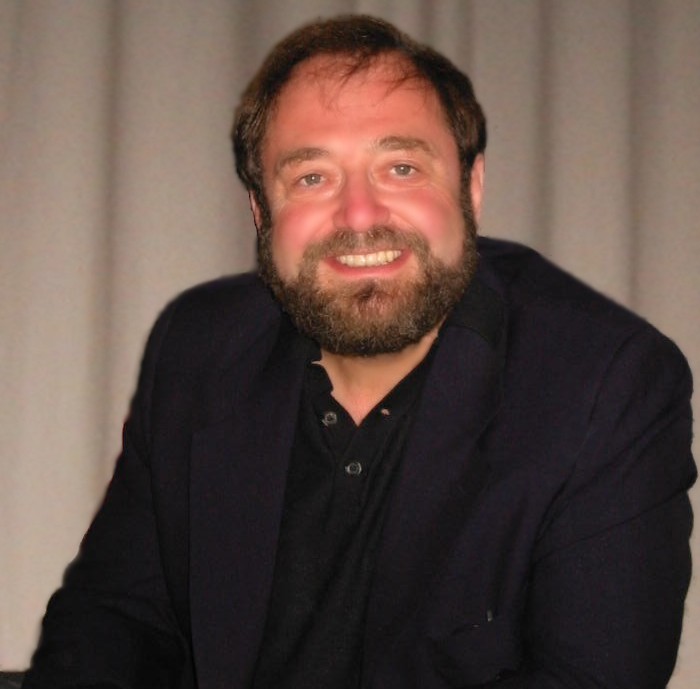 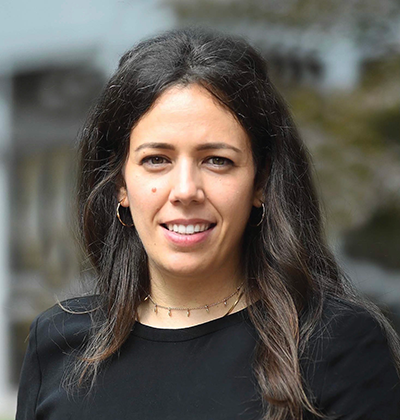 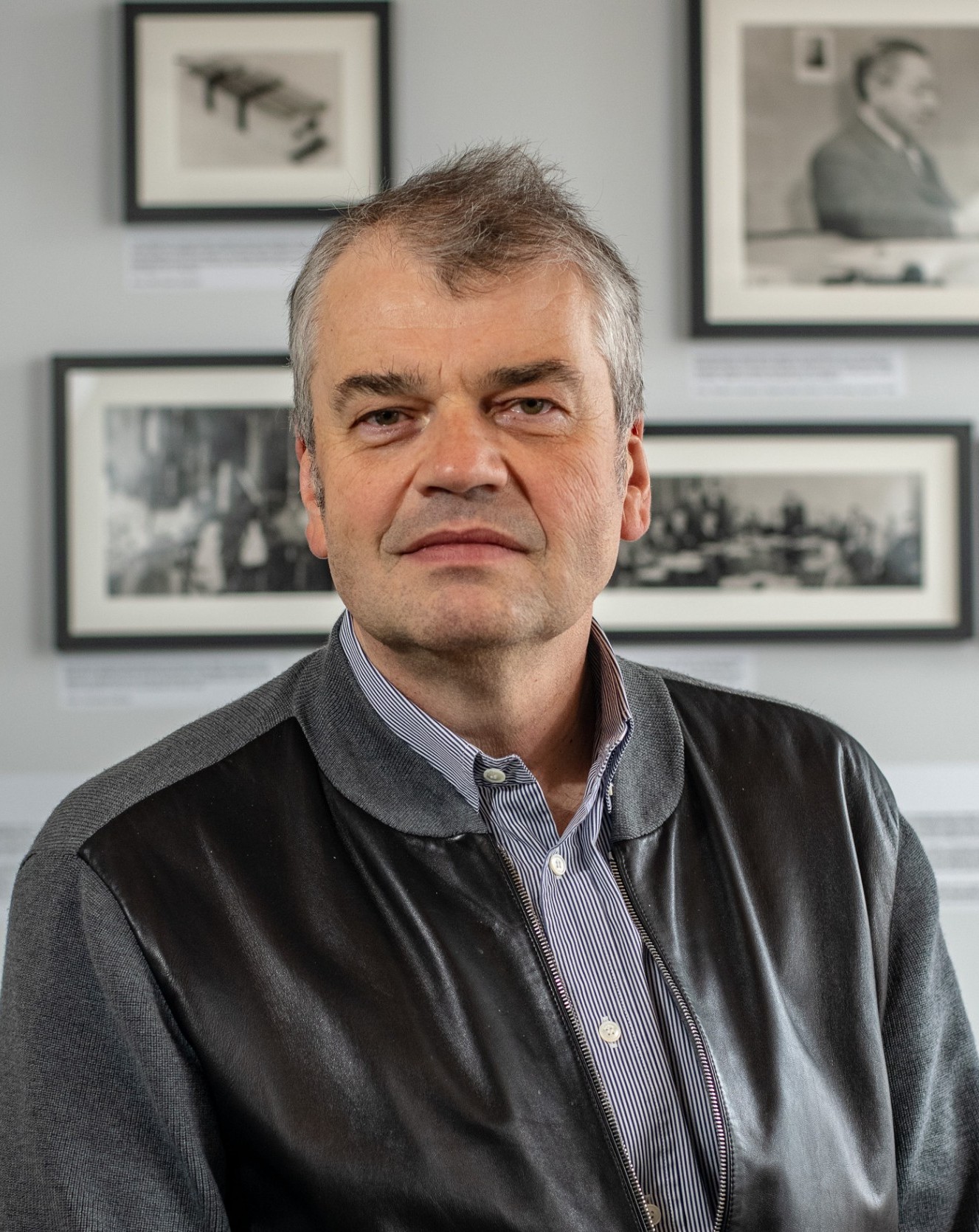 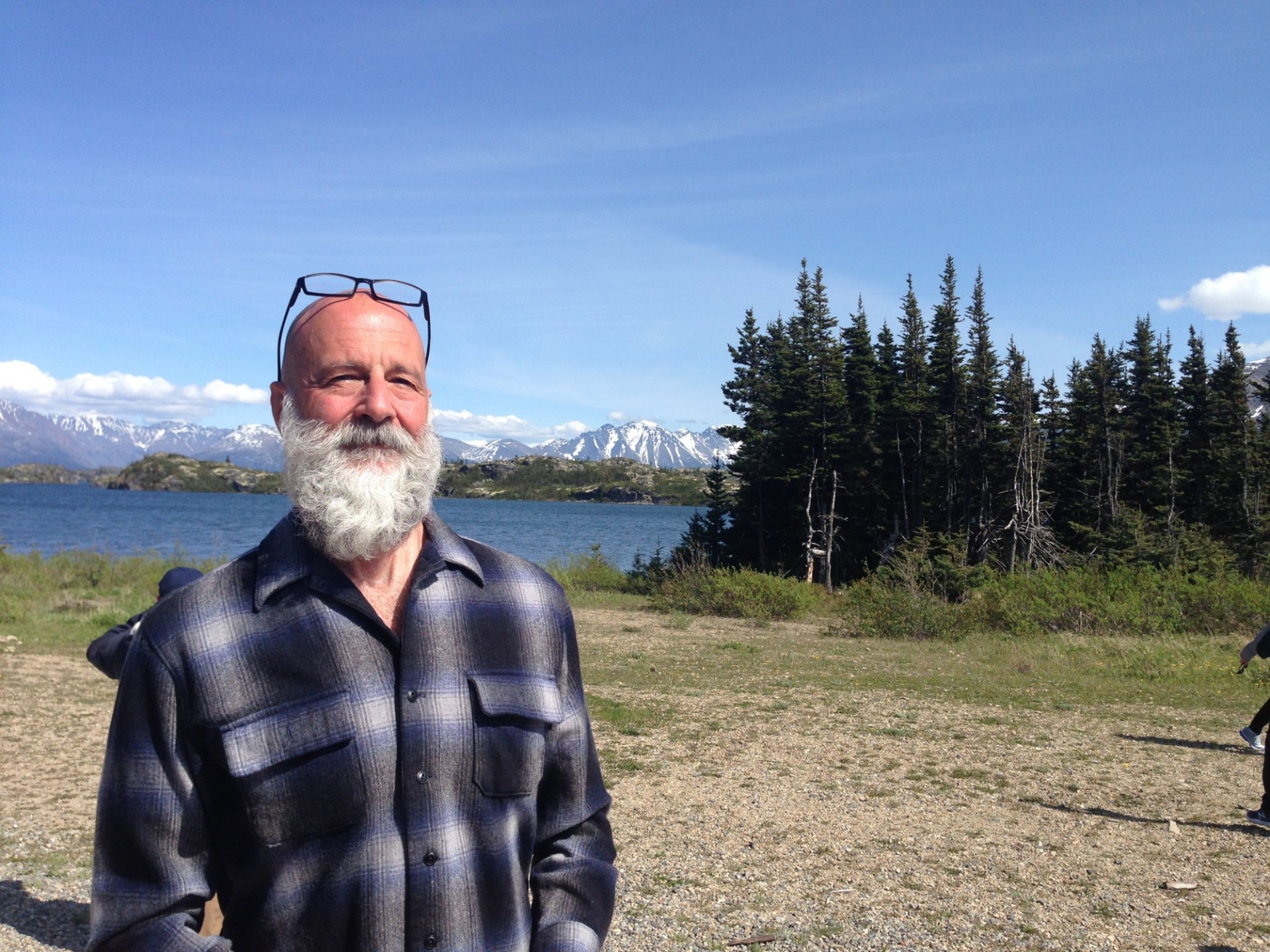 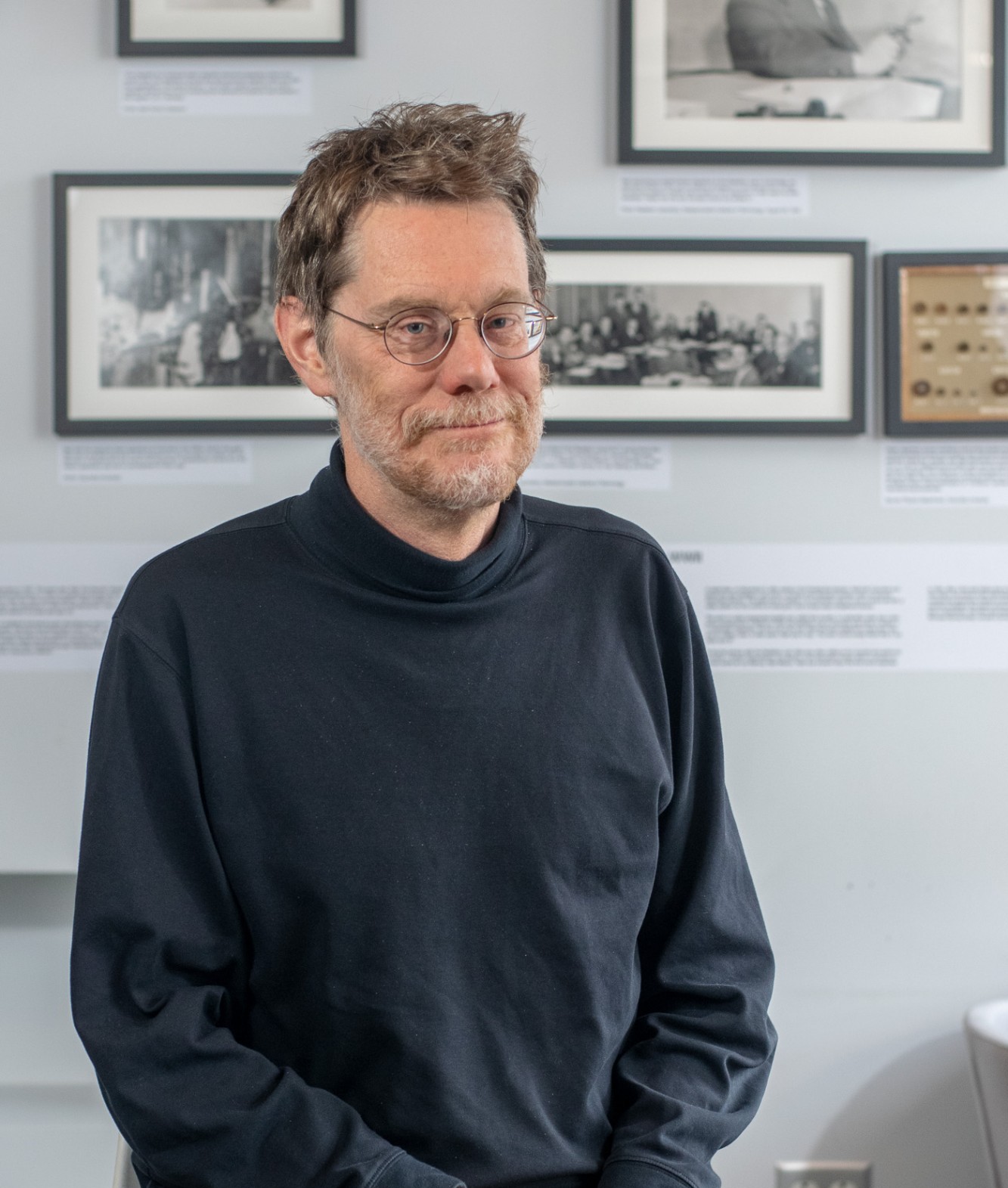 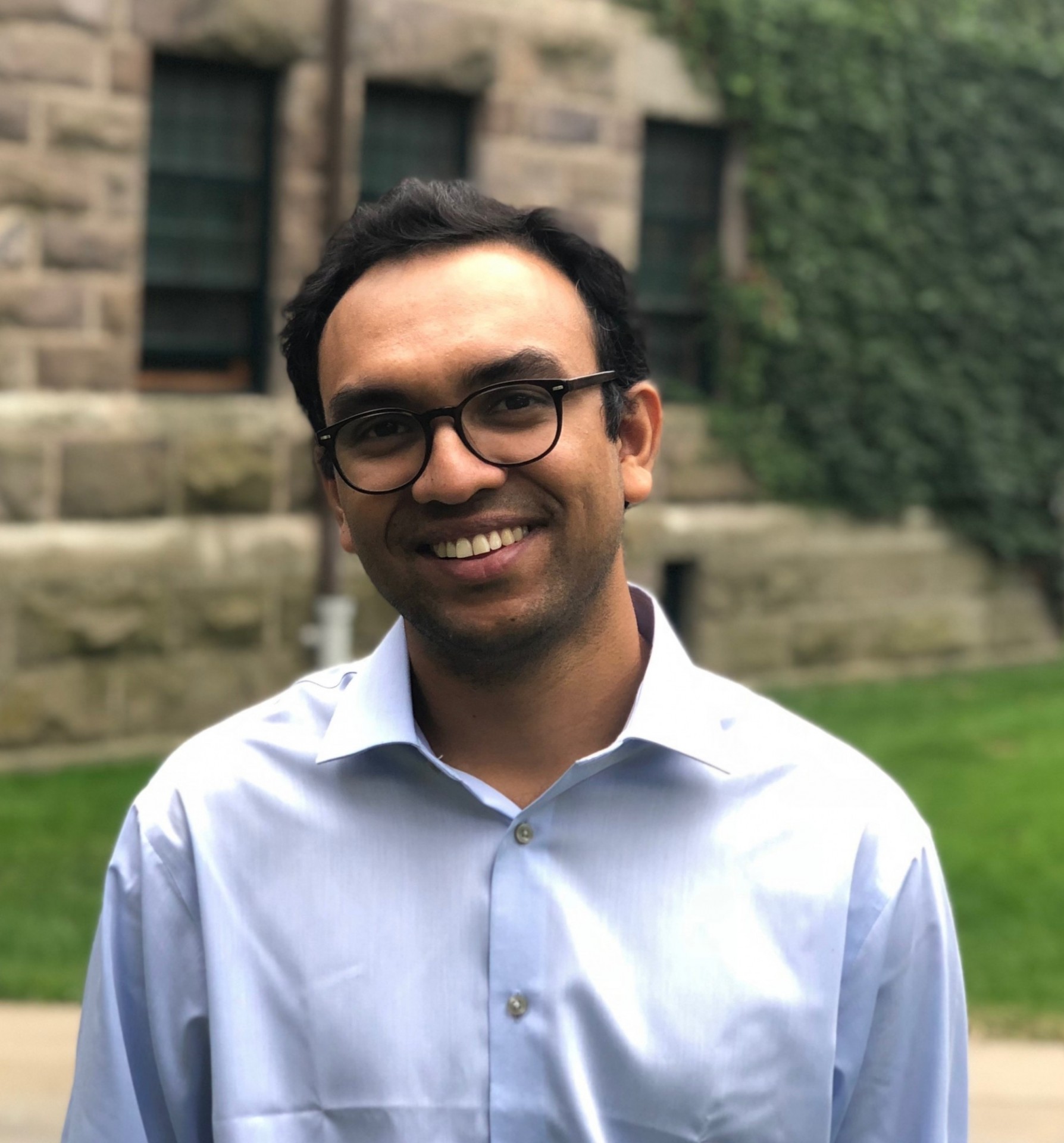 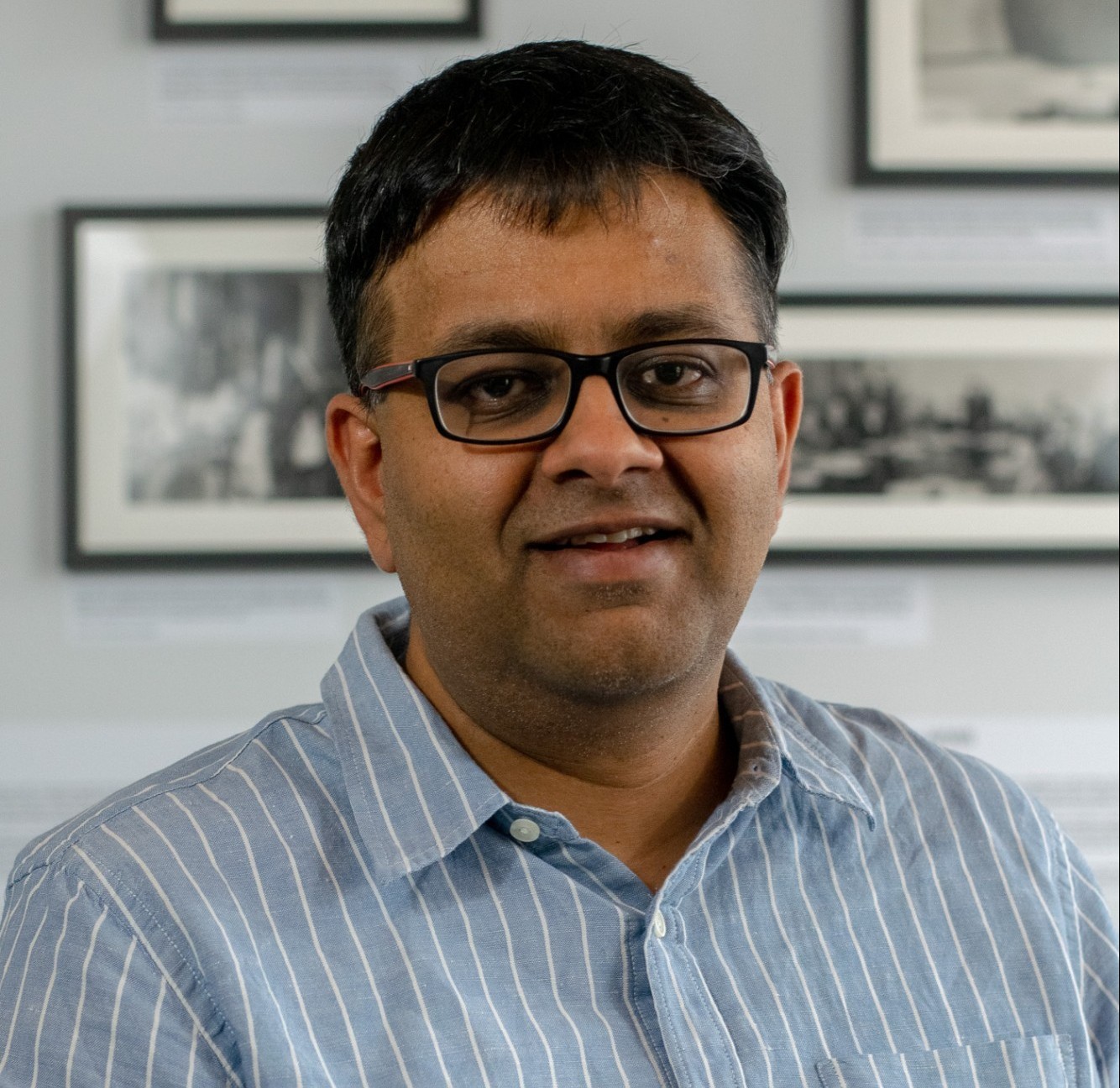 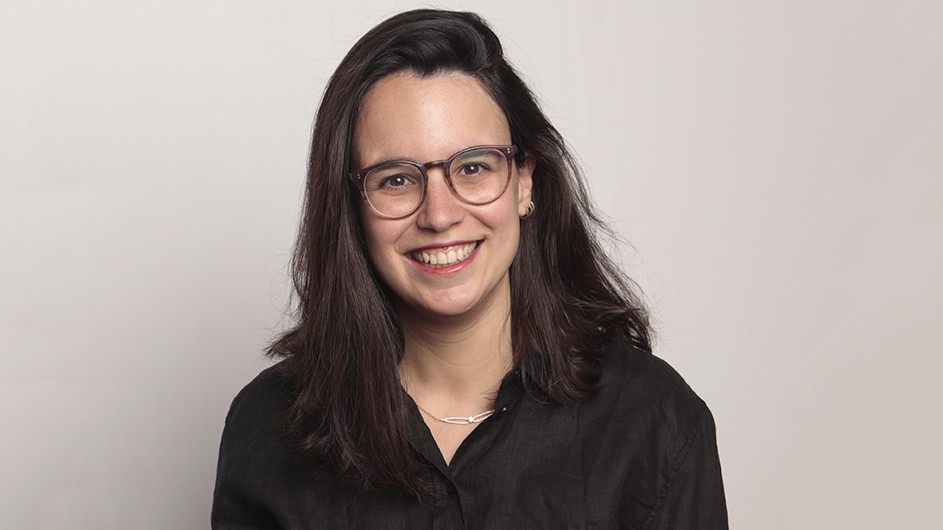 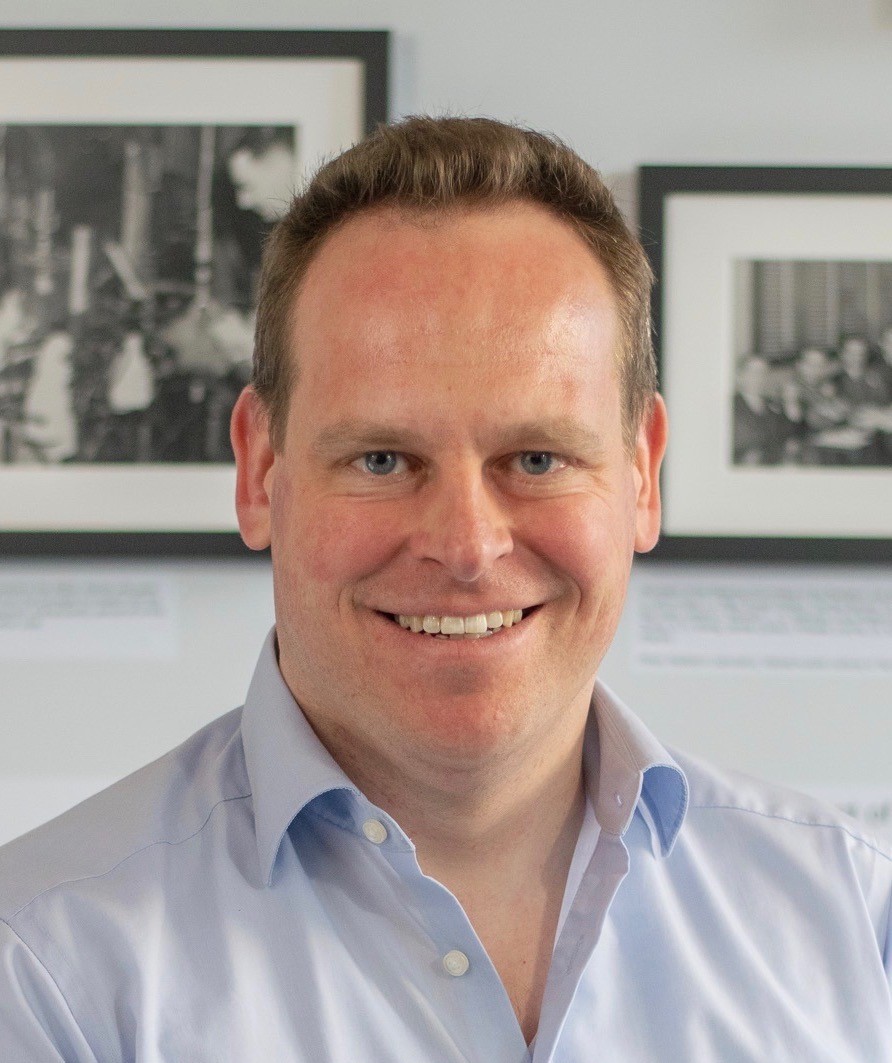 photo of Sebastian Will
Assistant Professor

Atomic, Molecular, and Optical Physics
Back to Top