While Nuclear Physics has long been concerned with understanding the properties of the atomic nucleus, the field of High Energy Nuclear Physics is concerned with what happens to nuclear matter at extreme temperatures and densities.  For example, is there a new phase (or phases) of nuclear matter at high temperatures and densities and what phenomena does nuclear matter exhibit in these conditions.  Experiments at the Relativistic Heavy Ion Collider (RHIC) at Brookhaven, have shown that it is possible to use collisions of gold nuclei in a particle accelerator to recreate the "quark gluon plasma", the primordial fluid created in the first microseconds after the big bang.  This fluid is almost "perfect", in the sense of having the lowest observed resistance to flow (technically, ratio of viscosity to entropy density) of any known substance.  Heavy ion collisions are also produced at the Large Hadron Collider at CERN and continue to probe the properties of nuclear matter at even higher collision energies.

High Energy Particle Physics, also known as Elementary Particle Physics, has long been one of the strengths of the Columbia Physics Department. This field addresses the most fundamental questions about the elementary particles and forces in our universe.  The Standard Model describes these particles and their interactions in great detail and has been verified in a wide range of experiments for nearly half a century, culminating in the discovery of the Higgs boson at the Large Hadron Collider at CERN in 2012.  However, the clear evidence for phenomena with interpretations that lie outside the Standard Model, such as neutrino masses, dark matter, and dark energy, motivates the search for a broader theory and even more unexpected results.  The Large Hadron Collider is producing the most energetic collisions of any accelerator, and the study of neutrinos with a suite of experiments at Fermi National Accelerator Lab in the U.S. continues to probe their masses and properties. Meanwhile, direct dark matter search experiments such as XENON are putting theories of dark matter to test. These experiments, coupled with experiments in Astrophysics and Cosmology, should provide the clues necessary to understand physics beyond the Standard Model. 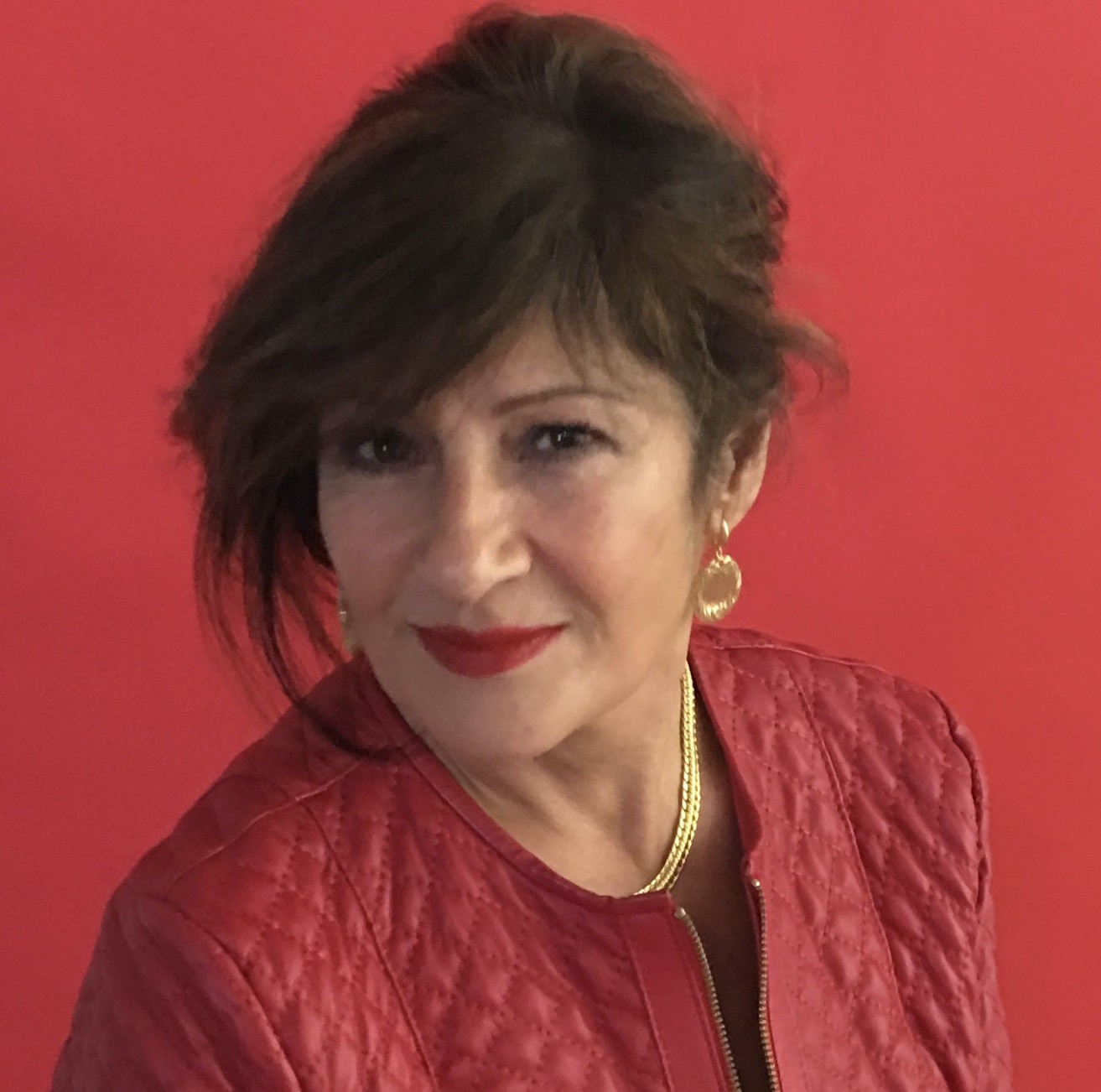 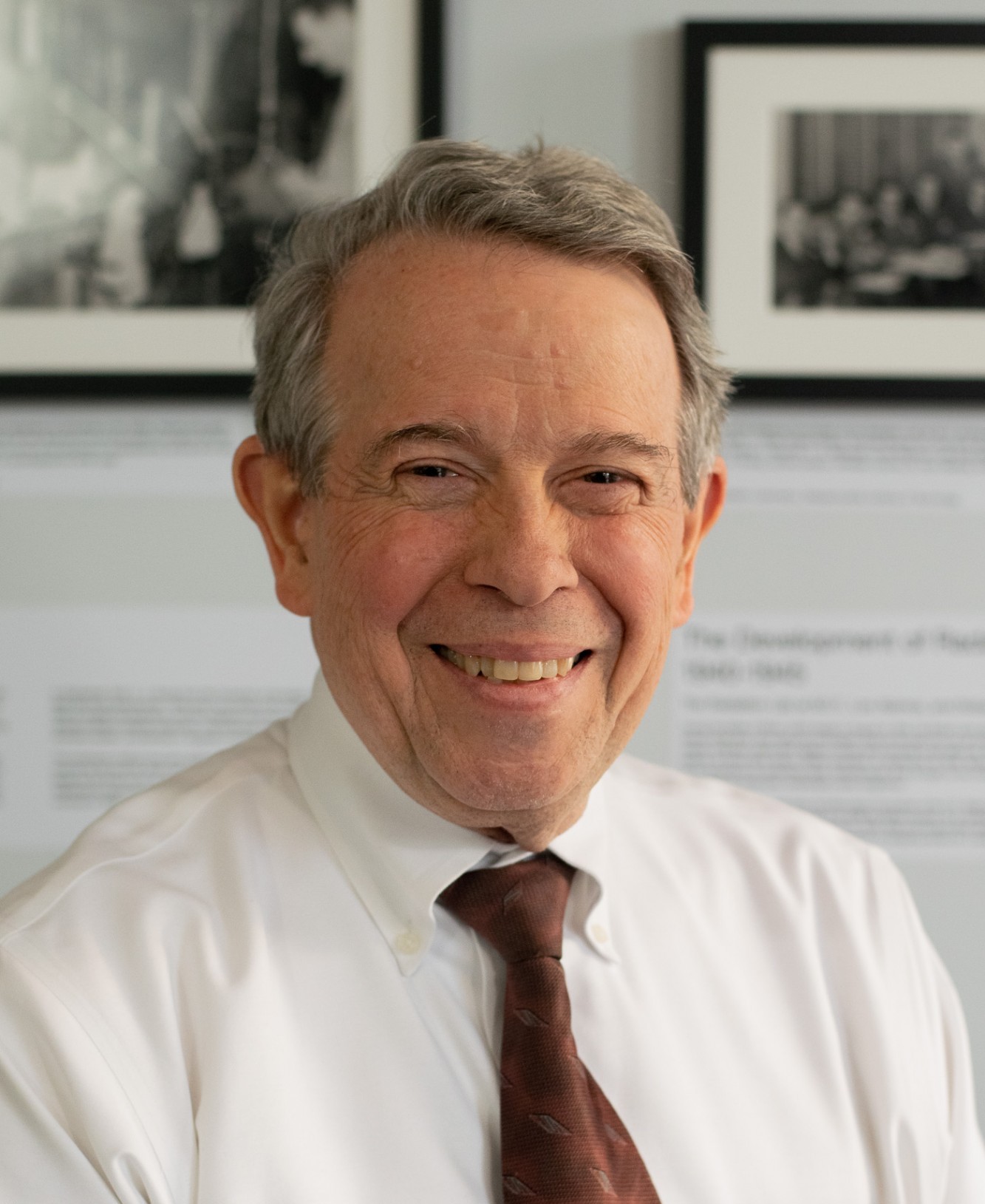 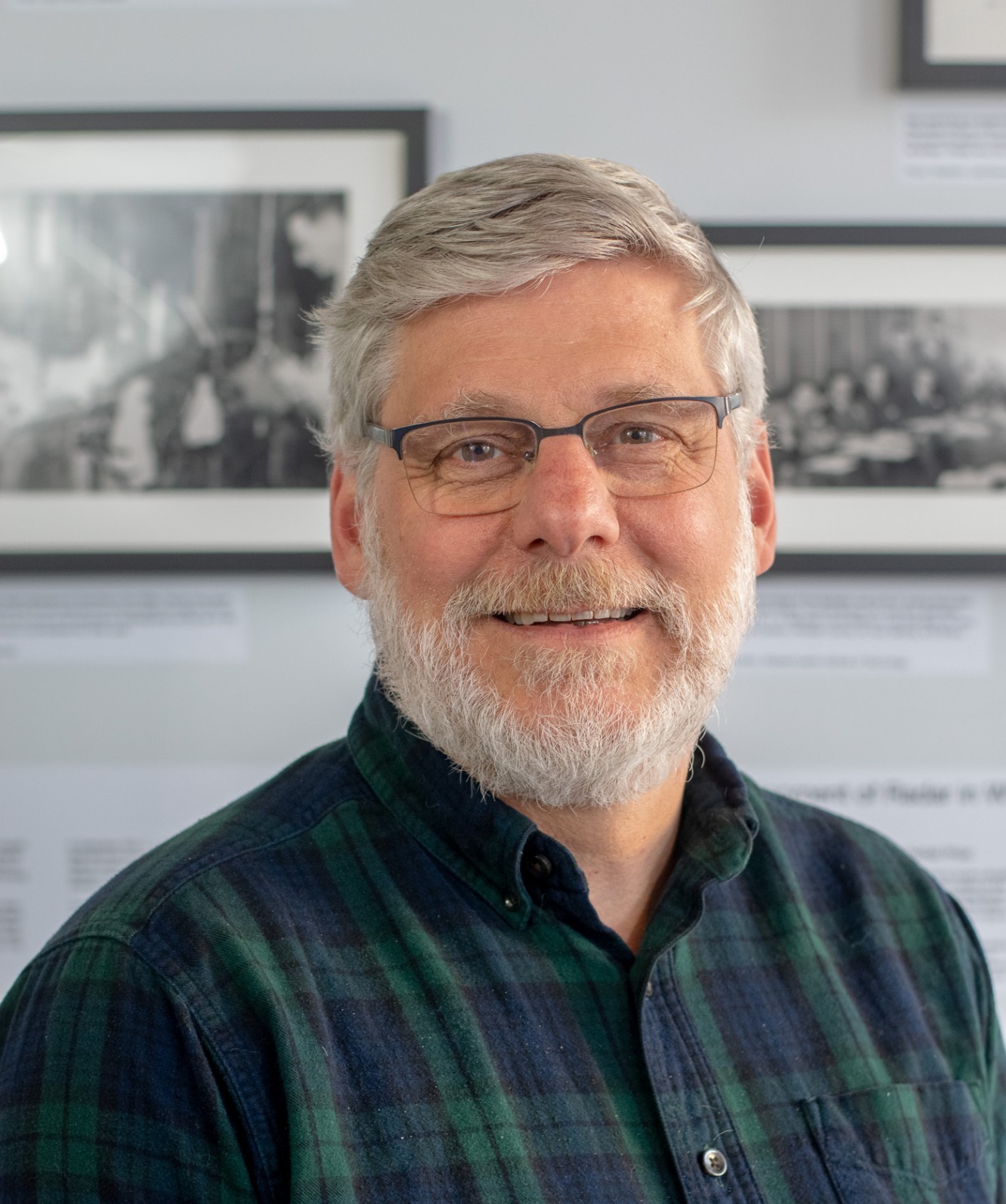 photo of Brian A. Cole
Professor 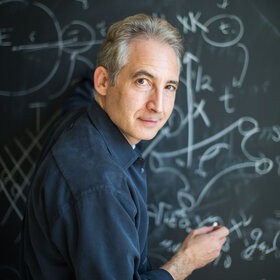 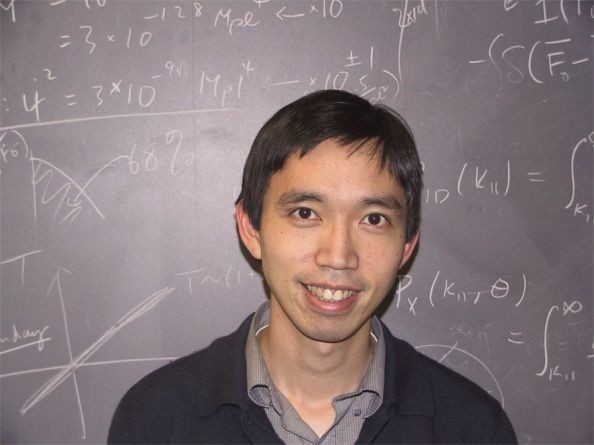 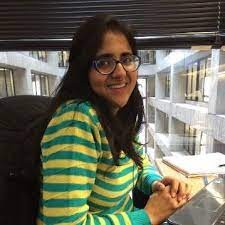 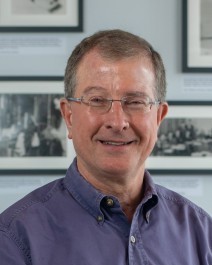 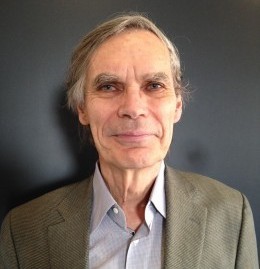 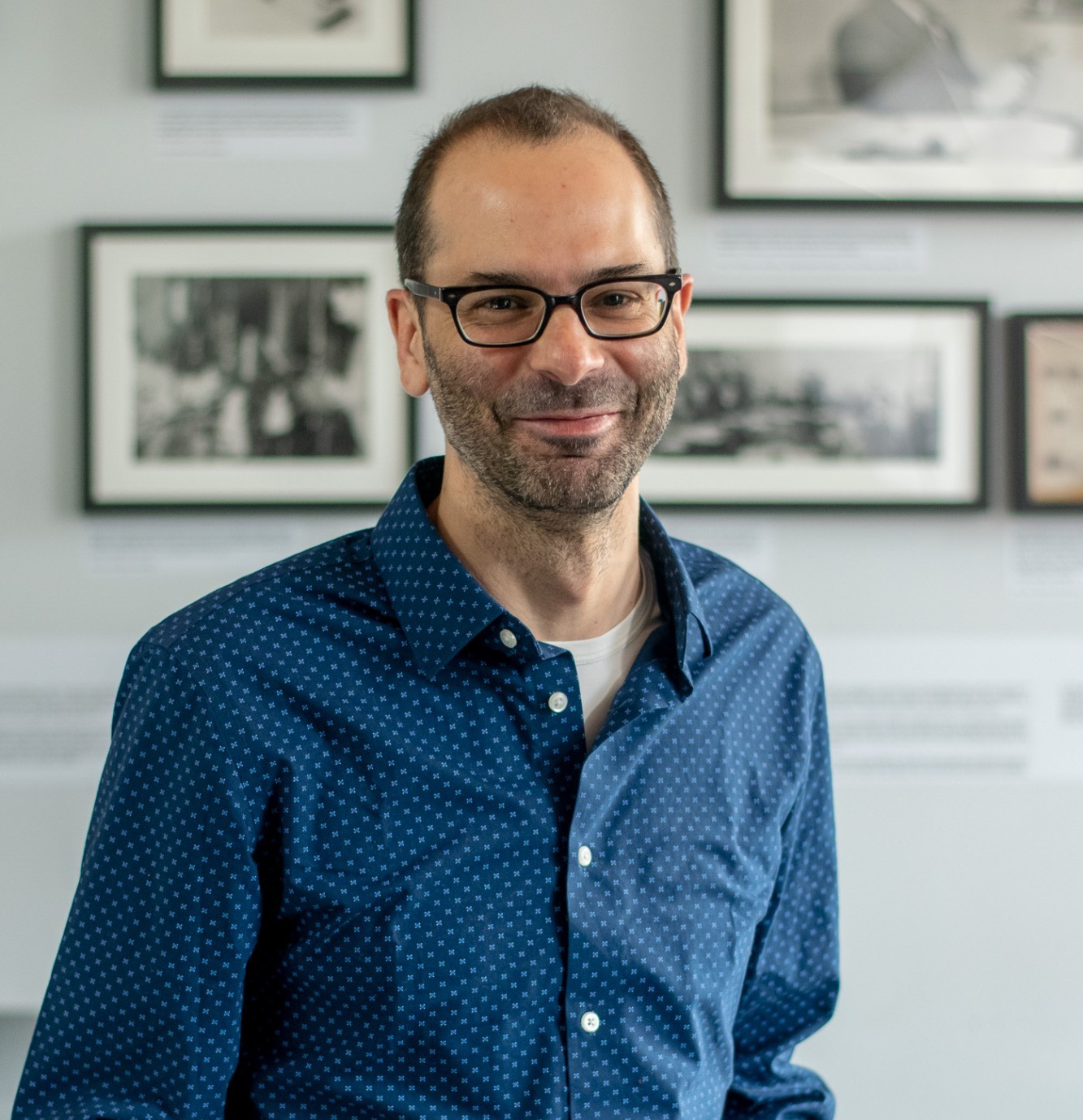 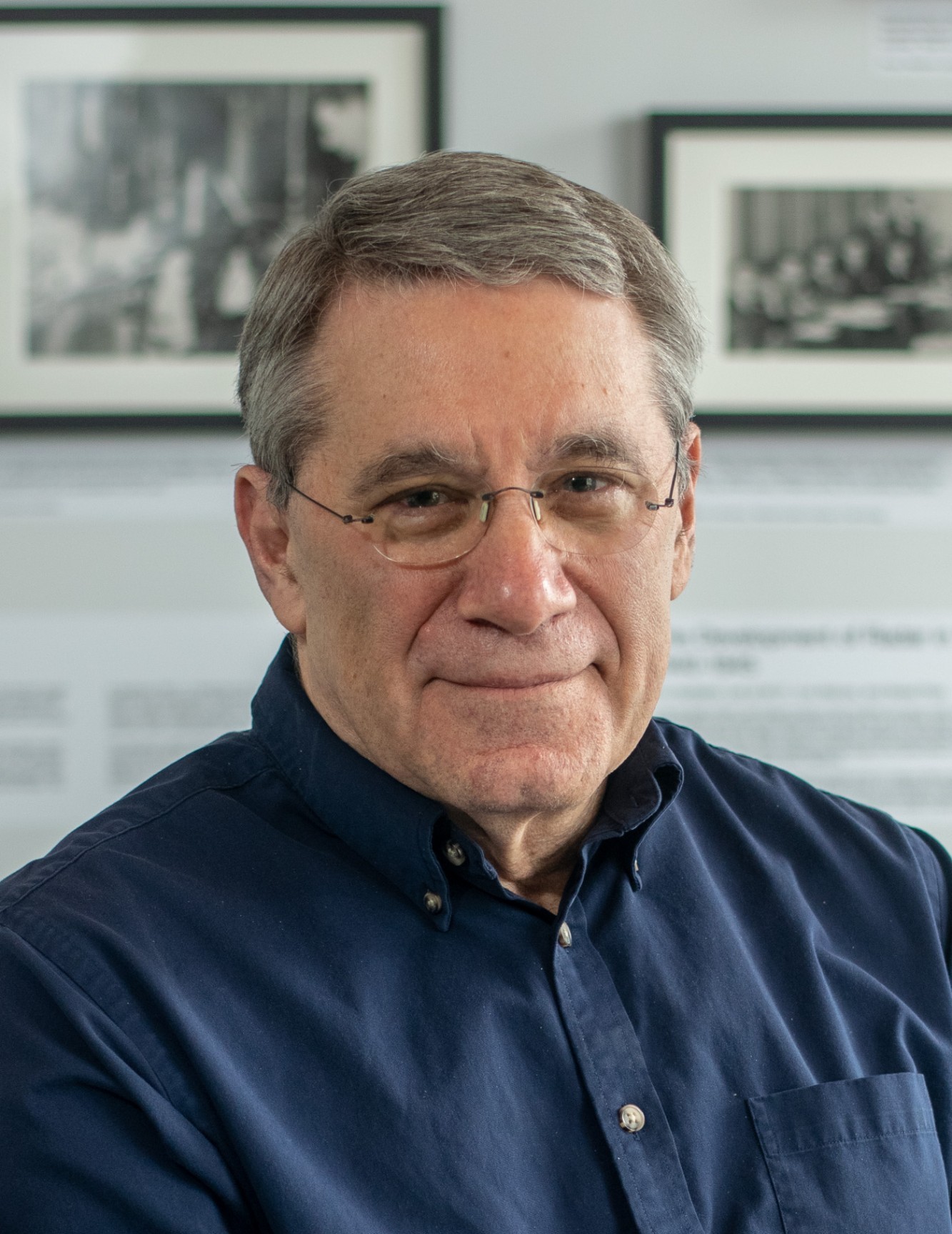 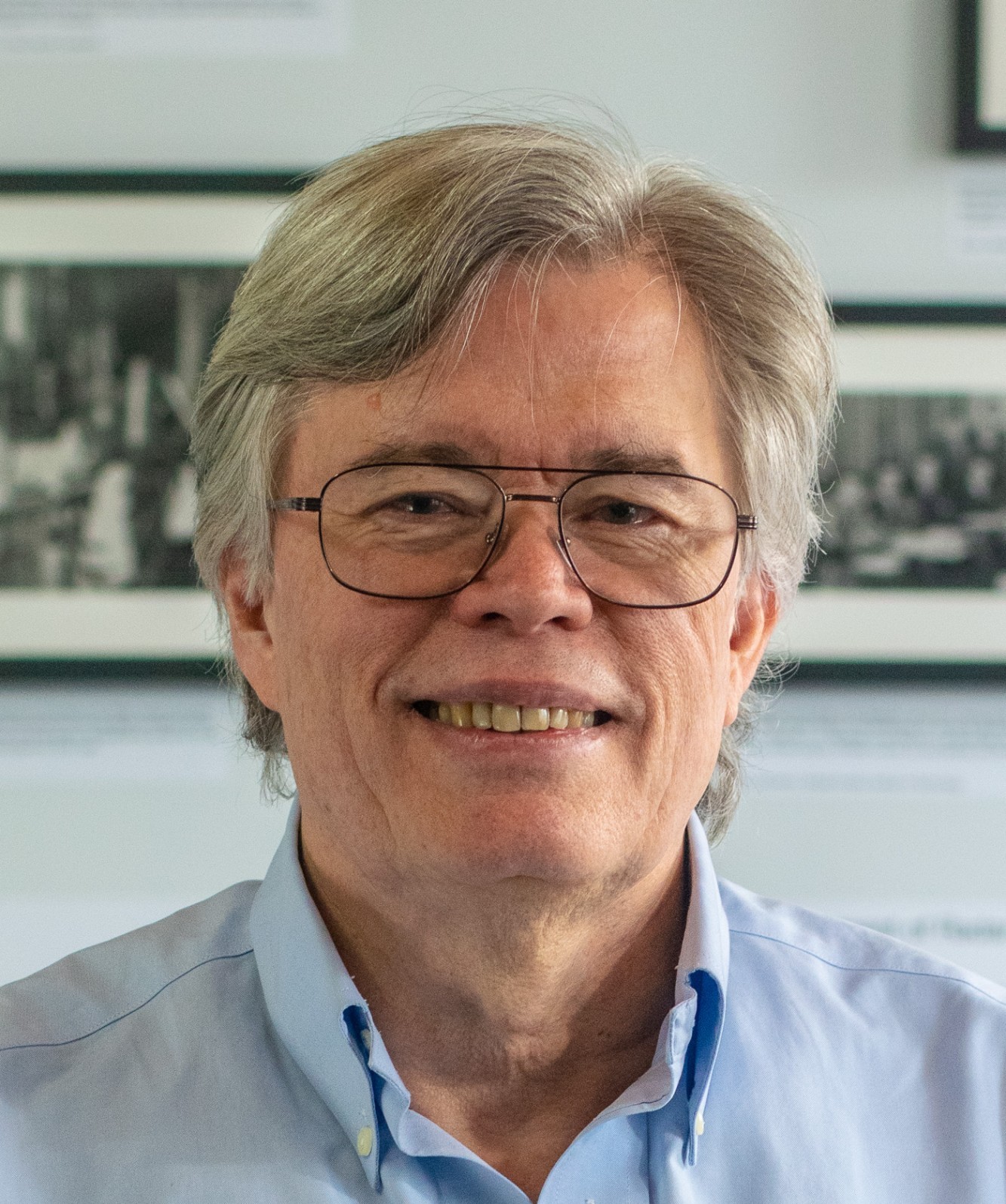 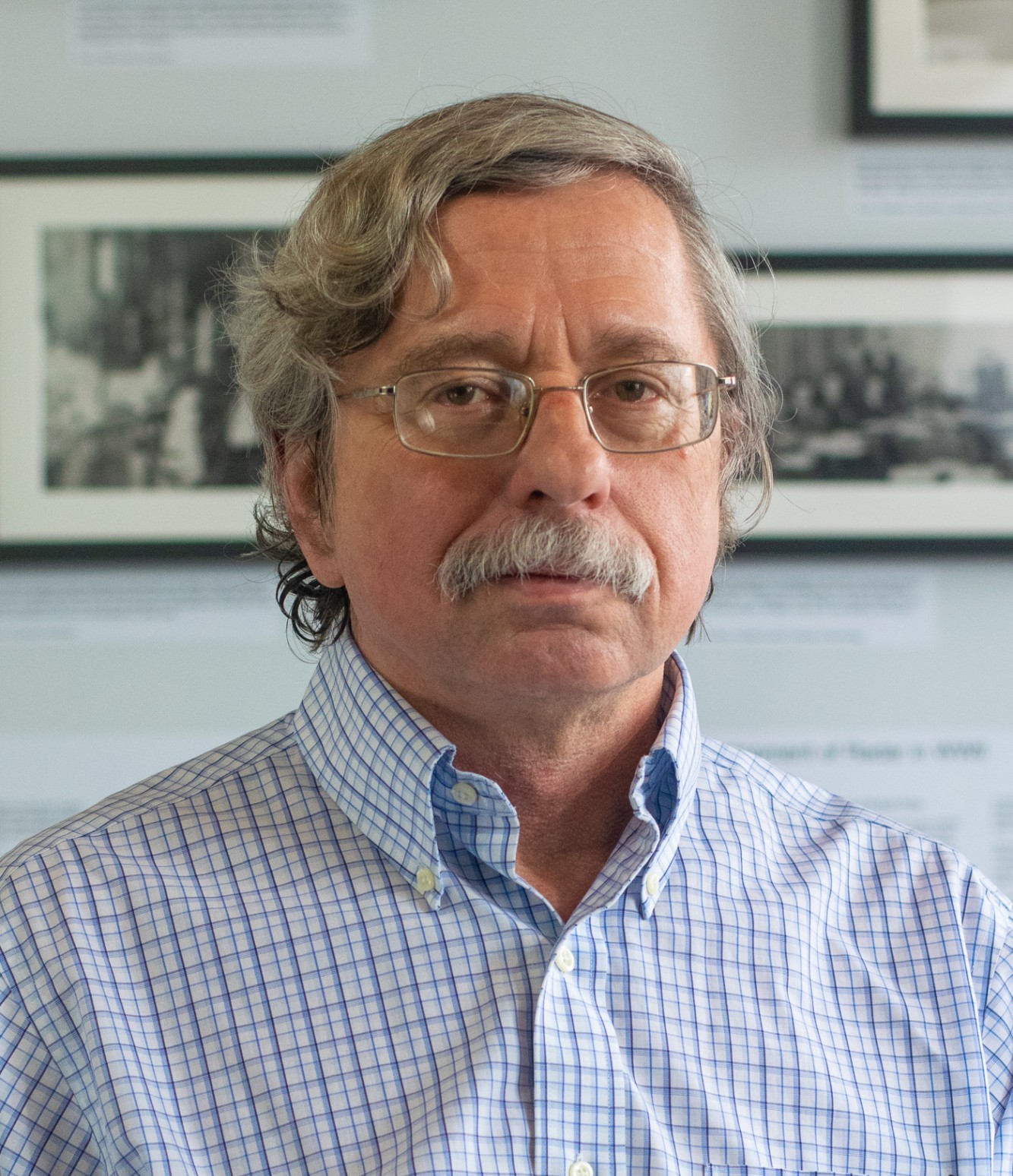 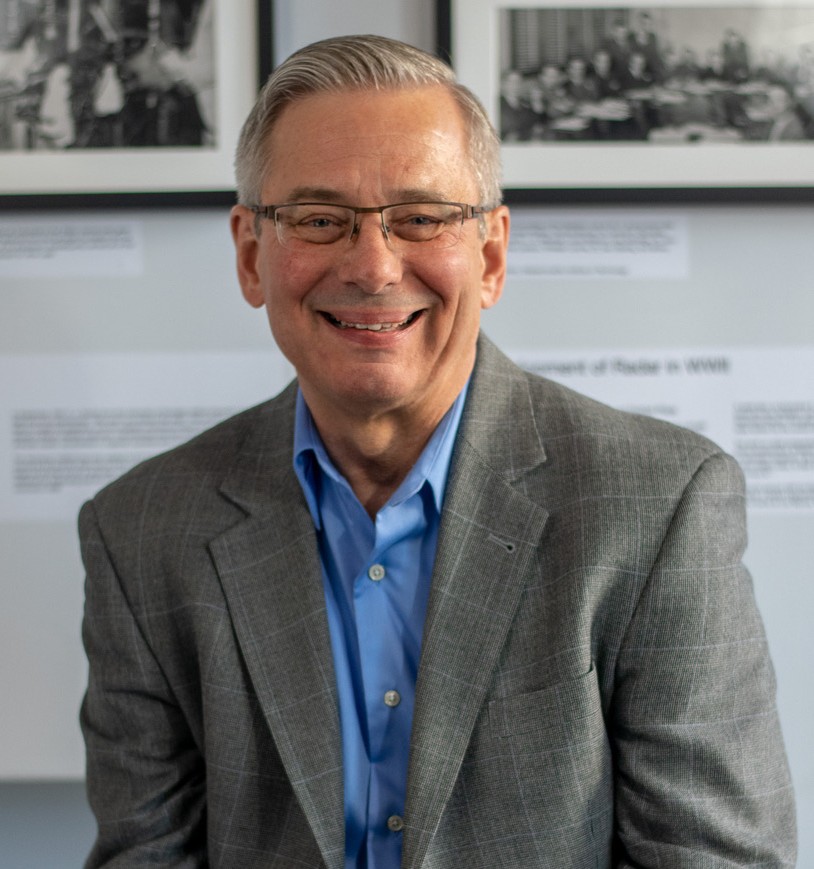 High-Energy Nuclear/Particle Physics
Back to Top