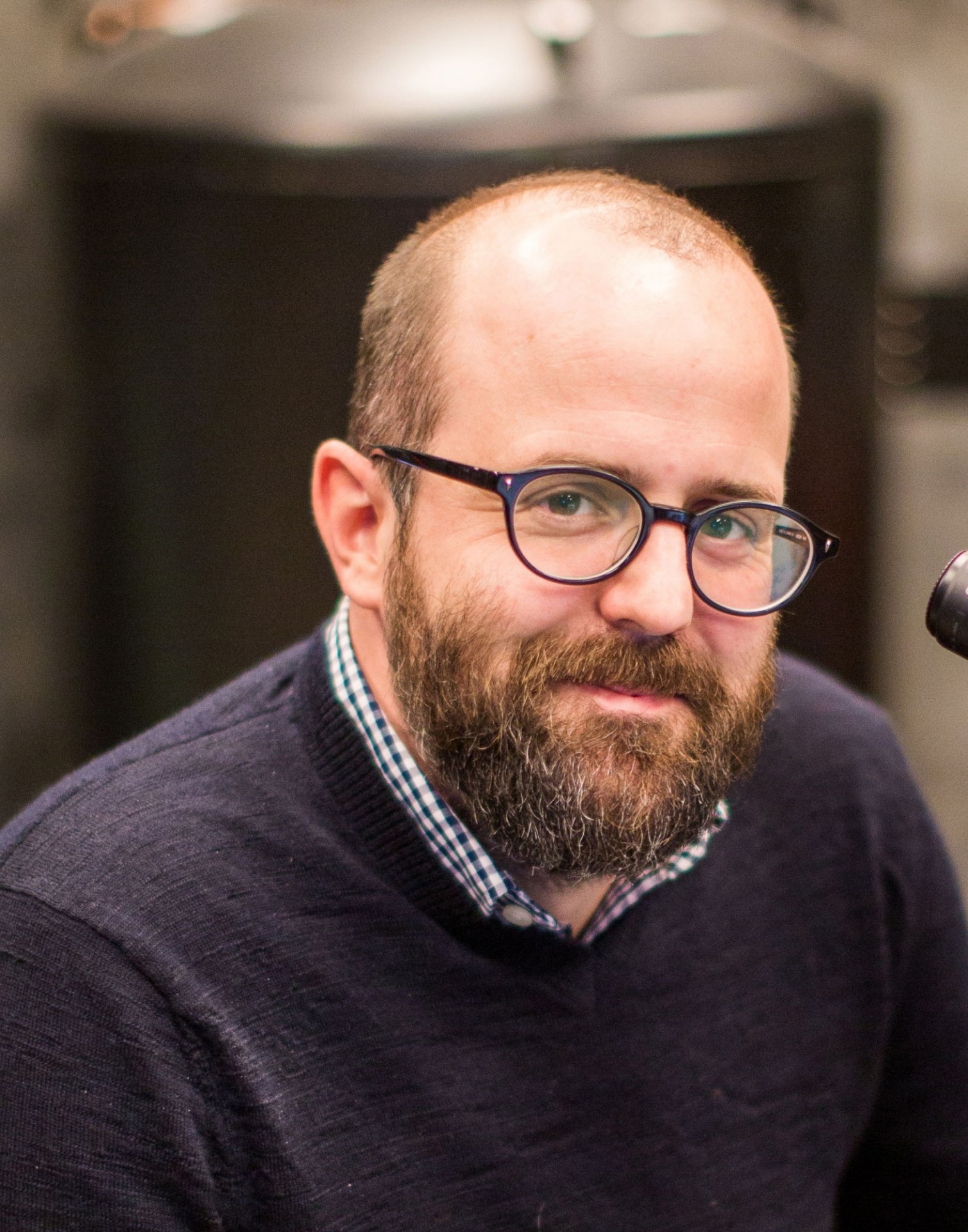 Cory R. Dean is a professor of Physics at Columbia University in the city of New York. He is an expert in the study of two-dimensional (2D) materials where strong correlations lead to novel electronic phases. He received his PhD in physics from McGill University in Montreal where he studied the even-denominator fractional quantum Hall effect in GaAs. As a post-doctoral researcher at Columbia University, he pioneered fabrication techniques for synthesizing layered-heterostructures of van der Waals materials, including the mechanical assembly technique for stacking 2D crystals, and engineering interfacial moire superlattices. Dean’s group has continued to develop novel ways to manipulate the quantum properties of 2D materials, including the development of dynamic superlattice tuning through in-situ layer rotation and pressure, band structure engineering by dielectric patterning, and tunable correlations through applied electric and magnetic fields. He applies these techniques to realize and study exotic quantum phenomenon including superconductivity and magnetism, excitonic superfluids, non-trivial topology, fractionally charged excitations, and non-abelians. Dean has received numerous awards for his discoveries, including : finalist for the Blavatnik National Awards for Young Scientists in 2020, the Presidential Early Career Awards for Scientists and Engineers (PECASE) in 2019, ONR Young Investigator Prize (2017), Alfred P. Sloan Fellowship (2016) David and Lucille Packard Fellowship (2015), Lee Osheroff Richardson Prize (2015), NSF Early Career Award (2014), and IUPAP Junior Scientist Award in Low Temperature Physics (2014). Dean is recognized as being among the top 1% of most highly cited physicists according to clarivate analytics, and holds the distinction of having twice authored a manuscript that was identified by Physics World Magazine as one of the “top ten breakthroughs” of the year.

My research interest is in the area of electronic phenomena in quantum materials. A major focus of our work is the study of systems where strong interactions can lead to new states of matter, together with the exploitation of these new phases for technological applications. Our main experimental effort is the fabrication of 2D electron systems realized by the mechanical assembly of van der Waals (vdW) materials, such as graphene and related 2D crystals. Techniques that have been pioneered across several collaborating labs at Columbia allow us to manipulate these 2D materials in new ways (interfacing, twisting, straining, patterning, and gating 2D materials) as a means to engineer novel electronic systems, often with emergent properties that transcend those of the individual layers.