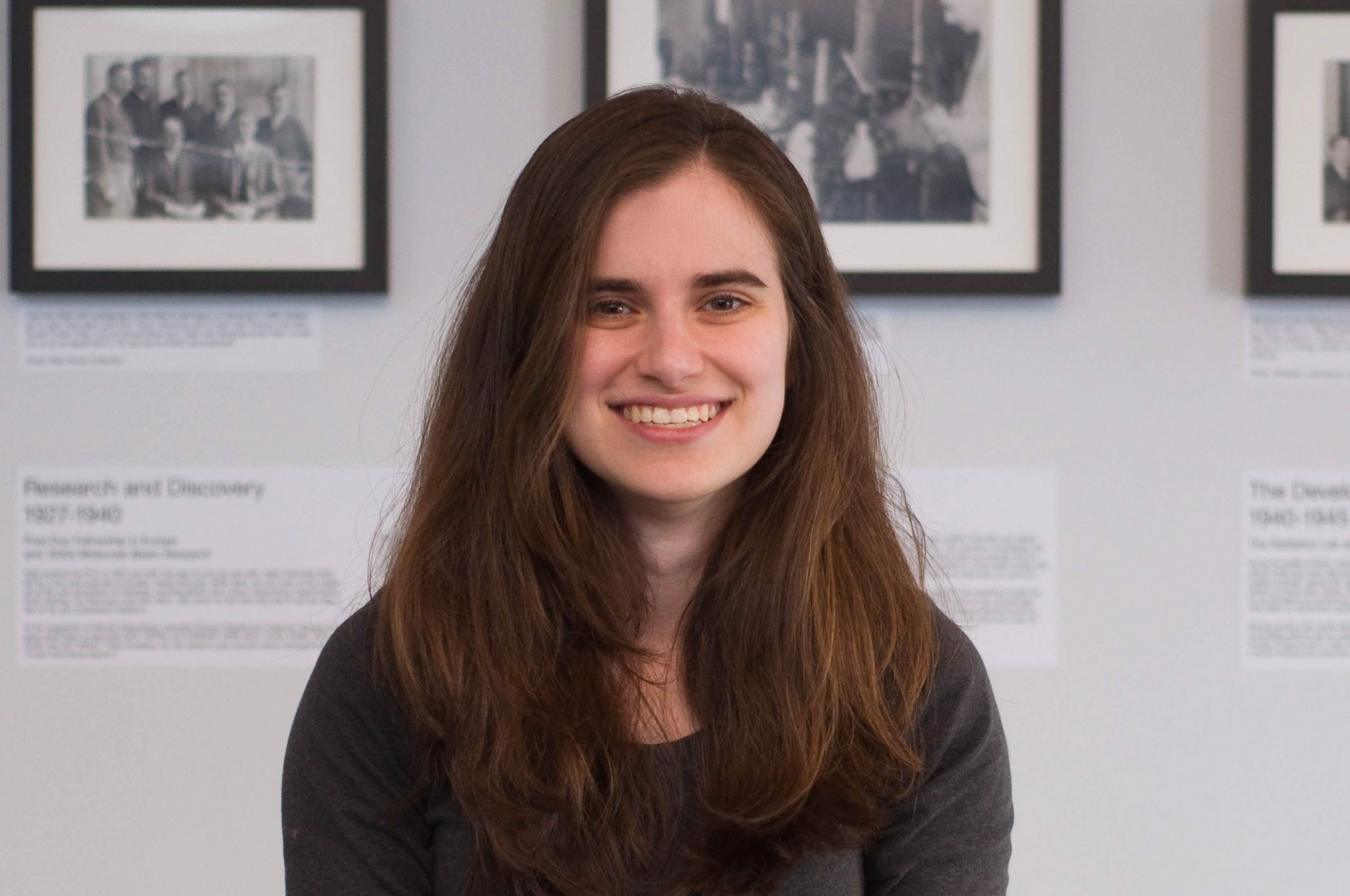 Barbara is a graduate student in the Physics Department at Columbia supported by NASA's FINESST Fellowship. Before moving to New York, she got her B.S. in Physics at Yale and spent a gap year at MIT's LIGO lab. As an undergrad, she spent a summer at CERN and did research in atomic physics for two years. At Columbia, she's a physics Ph.D. student working on astronomical instrumentation in Professor David Schiminovich's lab. She’s also been part of the Physics Graduate Council and of Spectra, a student organization to promote diversity in physics. In grad school, she became a Next-Generation Fellow of APS's Physicists Coalition working on nuclear threat reduction advocacy. When she’s not in the lab, you can find her rock climbing, doing all sorts of crafts, playing her guitar, baking or geeking about politics.

During the pandemic, I set up a small wood shop/crafts workshop in my tiny NYC apartment